CEO Blog: What needs to change for skilled migration 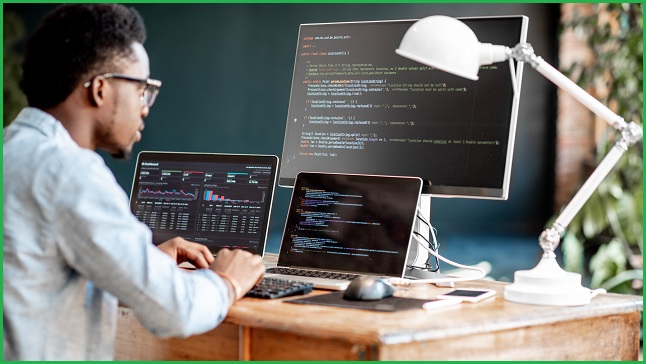 Right now, SMEs across Australia’s major cities are feeling the pinch as the government attempts to protect Australian jobs, while a slowing migration pattern has resulted in more jobs moving offshore. It’s a problem and one that needs to be rapidly addressed.

The Federal Government’s annual update on Skilled Migration is normally a pivotal moment for our industry’s traction and direction for the year ahead. However, we’ve ventured into a new financial year without this policy clarity which now won’t be announced till after the Jobs & Skills Summit in September.

There are, of course, sound reasons for this. The new Albanese Government has only been in office since May, and the new Honourable Minister for Home Affairs and Cyber Security, Clare O’Neil, is no doubt still untangling the previous government’s migration policy.

Casting our minds back two years, our reputation as an education destination took a pounding and while this has softened slightly, we’ve lost significant ground to the major study destinations around the globe. As the pandemic prompted lockdowns across the country, our government advised our third largest export in international students, to return home unless they could fund themselves. In parallel as this took place in Australia – the UK, Canada and US welcomed students, even changing their policies on a students’ ability to work to increase their ‘attractiveness’ as a study destination.

With the county in lockdown and Australians stuck overseas, Australia halted skilled migration, other than in high demand industries such as healthcare. While the healthcare system needed (and still needs) all the help it could get, it also created a chasm across other industries from a skilled labour perspective. And sadly, two years on it is still being acutely felt by businesses across Australia, particularly SMEs.

Another challenge is the ‘shortages’ messaging from the government. History tells us our international graduates are the ones to fill the gaps in our skilled job market but we’re telling them our shortages are in areas like motor mechanics, cookery, and carpentry. I’m not saying those industries don’t have shortages, but this is exacerbated by the regional migration drive that is taking more skilled migrants away from the major cities and from occupations they are qualified in.

Right now, if you talk to any employer in a major city looking to hire (and most will be!) you’d be told it’s almost impossible to fill entry level roles, across all industries.

Furthermore, the current approach of driving migration to regional areas is, ironically, doing exactly what the government doesn’t want. It’s forcing those with IT, Accounting, Engineering and Finance degrees to switch programs and take trades courses to help them stay in Australia.

The flow-on? It means businesses are paying 30-40% more in wages for tech staff in capital cities because there aren’t enough people to fill roles.

My point is… the focus for the Albanese Government needs to be delivering a balanced policy on migration, that plugs the right skills gaps, ensuring businesses aren’t penalised based on location. Currently, with an ‘all or nothing’ approach, we’ve left our major cities & our commercial centres, in trouble with no plan forward or ability to address these critical issues.

We should absolutely be supporting regional migration, but it needs to be alongside, not at the expense of, an overall migration policy that includes Australia’s major cities.

It’s worth noting that traditionally the government has gone to great lengths to distance the education and migration sectors, with the view that internationals should come to Australia as genuine students, not to seek a migration outcome. I support this in principle, but I feel we’re guilty of throwing the baby out with the bathwater in this case.

So, what is the impact of not addressing the migration policy? Sadly, we’ve already started to see the impacts with a spike in outsourcing to cheaper locations due to skill gaps and/or salary levels being unsustainable.

For context, instead of hiring an IT graduate to service a business’s basic IT needs, because it’s so hard to get affordable staff, we are seeing the role be deleted and the function moved to an overseas IT support centre. The very act of trying to protect Australian jobs and slow migration has led to jobs being sent away from Australia. To be clear, I am talking about “affordable” in the sense of paying someone a fair wage, but the current scenario has priced many businesses out.

I am cognisant that unions will cry foul to this line of thinking noting we should be giving jobs to locals, but it runs so much deeper than that – there simply isn’t skilled local talent at the right level, or we’d be hiring them! And for others who perhaps believe businesses should just ‘pay more’ – the fact is many businesses are already, but the talent still is not there.

I don’t envy the Albanese’s Government task ahead in terms of a new migration policy – balancing the needs of the nation & its businesses, while managing the requests & mongering of unions – it’s not an easy feat. I do want to point out one key fact – migrants are not here to steal jobs. In fact we need them more than ever. There are more than enough jobs to go around. Yes, we want to ensure the right migrants are coming into Australia to plug out skills gaps but driving them to regional locations isn’t the only way to do it.

We need a policy that allows businesses to access skilled labour in the major cities and provides a pathway for individuals to gain permanent residency and potentially, citizenship, if they desire, and we need it now.

Over to you, Minister O’Neil. 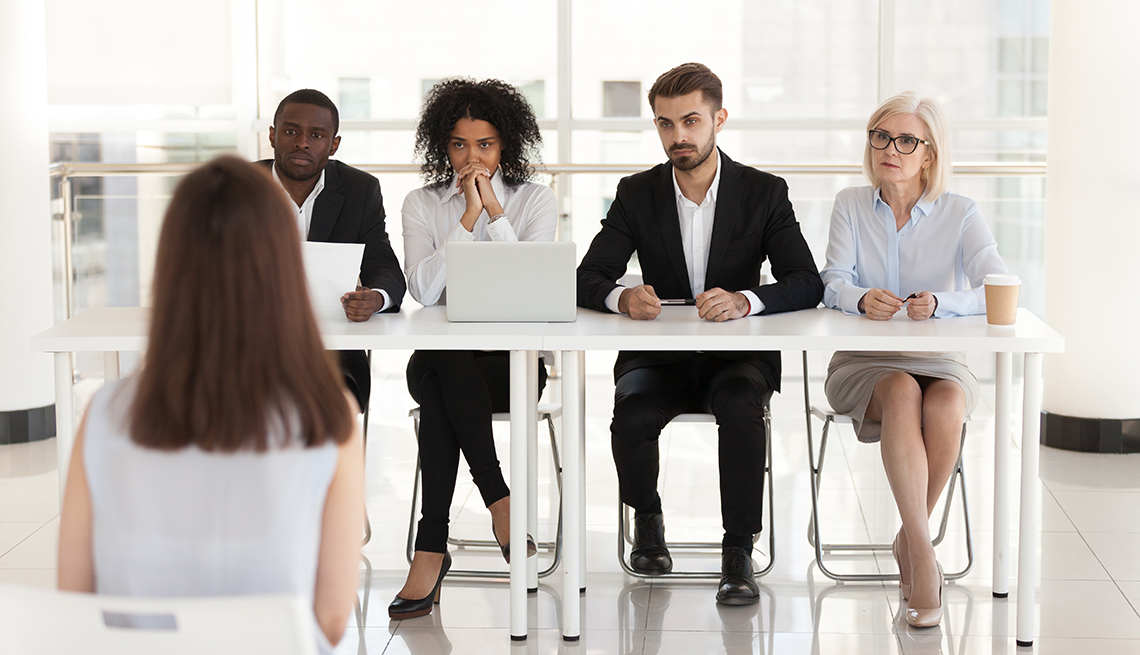 Common Interview Mistakes and How to Recover!

There can be so much pressure to make a good first impression in a job interview that sometimes we make mistakes… Fortunately, there are several options and recovery tips to help you stay in the game ensuring the mistake doesn’t cost you an entire interview. It’s also important to know what mistakes can look like

How can an internship help future employment?

In a strong job market, some may deliberate why they’d bother with an internship? Generally, internships are unpaid (which is a downside) so it’s important to understand why they enhance future job prospects specifically your employability so greatly. It’s not just about getting the job (albeit it helps!) but more so being ready and prepared 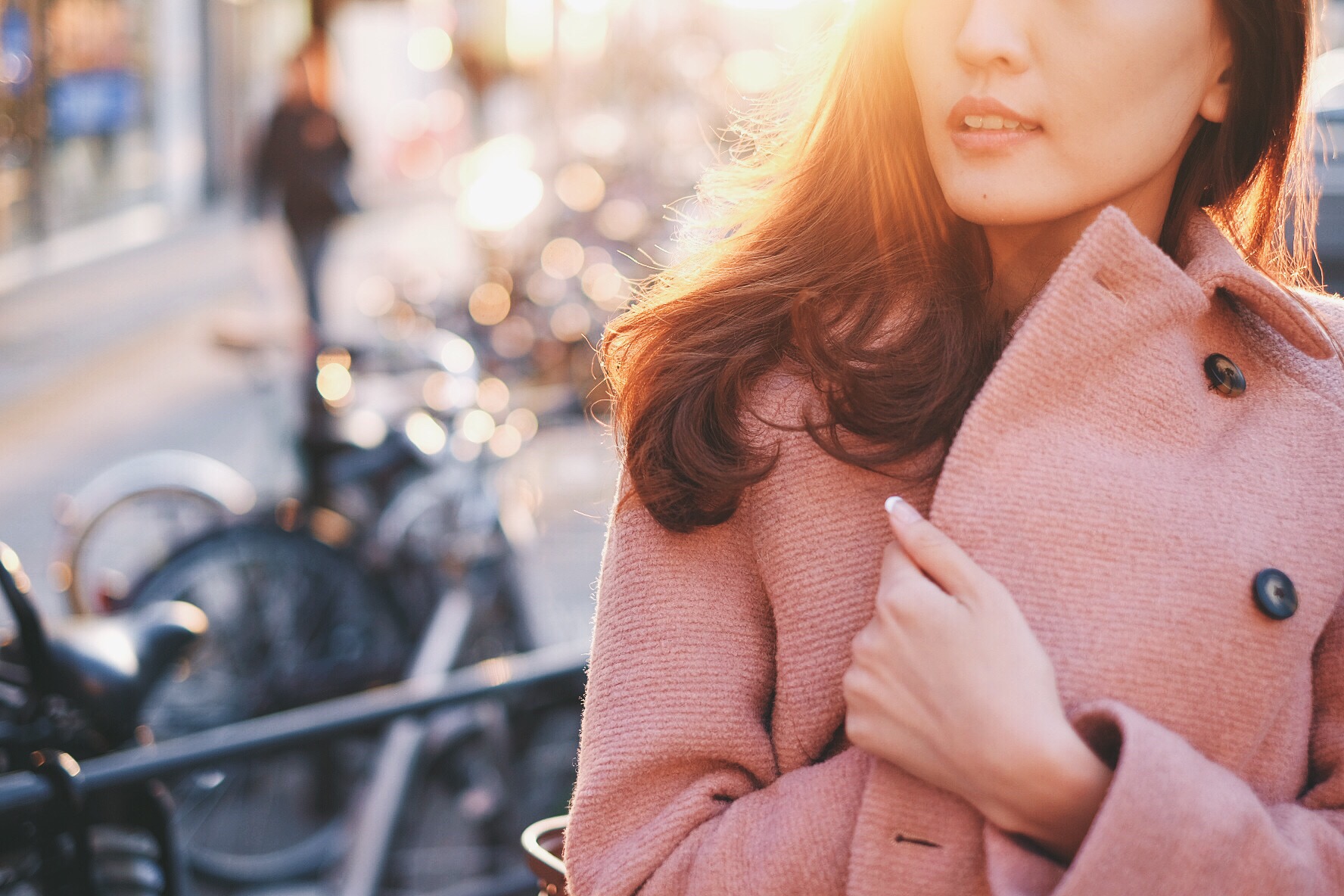 In much welcomed news for international students, the Australian Government have this week announced their allocations of on-and-offshore applications for each Australian State and Territory in 2022/23 as part of the General Skilled Migration Program (GSM). In positive news for graduates, we’ve seen the allocations greatly increase with Victoria, New South Wales, South Australia, and