CEO Blog: You can’t (always) do it alone 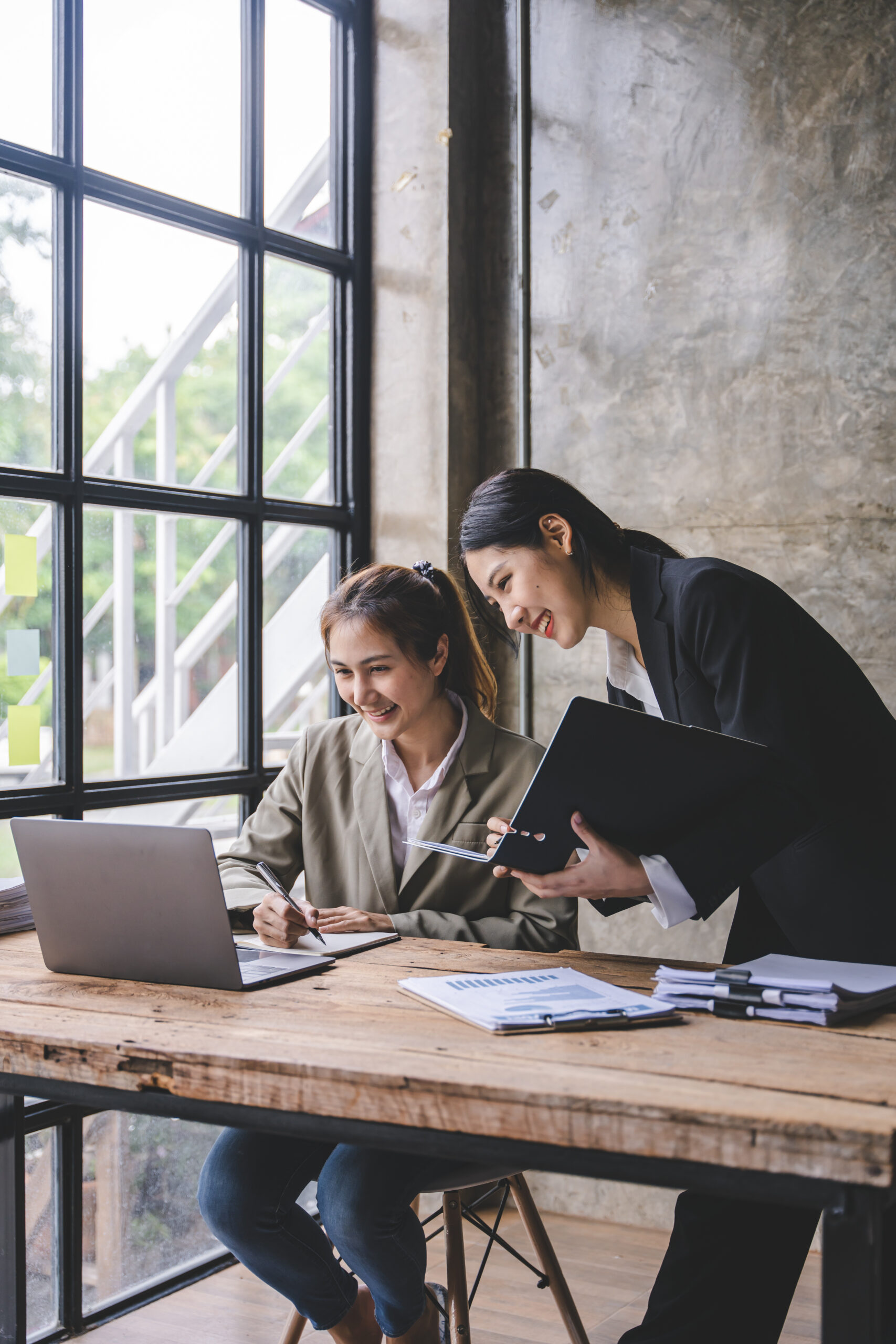 I was talking to a friend the other day about his daughter graduating from university and what an exciting time it was for her. His response took me by surprise. He said “you know I thought she’d be excited about it too, but she’s actually

got anxiety from it because she’s worried she won’t be able to get a job and is feeling pretty overwhelmed by the whole thing”.

While the response took me by surprise, it really shouldn’t have, because it’s something many graduates encounter. You very quickly go from being on top of the world in an environment you know well, to a situation where everything is uncertain and, more often than not, you have to deal with something most young people aren’t used to having to manage – rejection.

I look back on my own career and the journey I went on to secure my first role. It was a slog. I had graduated (with Honours, I would let anyone who cared, know, and many who didn’t, too) but hadn’t really thought much past that point, and I also hadn’t fully understood how the graduate recruitment space worked.

Like many fresh graduates, I thought I would walk into a management role.

After all, I had strong results, had been a very active student leader and had captained many sports teams, so why wouldn’t I be able to walk into a management role? Or any role, for that matter.

Naturally, I applied for a whole host of roles and when the only responses I was getting were of the “thank you for your application, but…” variety, I started to worry and think maybe I needed to reset my expectations, which I did. However, the rejections kept coming.

Human nature is such that there’s only so many times you can get told “no” before you start to really doubt yourself, and my problem (though I didn’t know it at the time) was that I was applying for roles, but I wasn’t able to demonstrate my suitability appropriately, nor was I aware of how to get ahead of the queue. I was simply sending applications through and hoping for the best. I didn’t have a plan and I didn’t know how to get help, or who to turn to that could tell me where I was going wrong and point me in the right direction.

I was also too proud to ask for help. I mean, I was a graduate (with honours, did I mention that?) so I didn’t need help, right?

I approached an HR director I knew to get some help.

What he told me was exactly what I NEEDED to hear at the time, but it wasn’t necessarily what I WANTED to hear. From identifying the flaws in my CV to pointing out the gaps in my experience (I had none) to the laziness of my approach (just responding to ads), he very clearly outlined all the things I was doing wrong (many), what I was doing right (a few) and how to cut through the noise.

He identified the need for specific work experience,

and how a volunteer role, while seemingly taking me out of ‘the game’ would actually open up options to me and expedite my growth. We talked about identifying specific industries and businesses I wanted to be involved in, and how to bypass the standard recruitment process to put myself front and centre.

At the time, as an ambitious, probably too cocky young man, this was tough advice to take. Just about every fibre in my being wanted to resist and say “no you’re wrong, I’ll show you”. But the little voice in my head said, “I think he’s right, and nothing else has worked so far, so there’s nothing to lose”.

This is the part where I say “and next minute I walked into my dream job”, but life doesn’t always work like in the movies, and it took me 2 separate volunteer roles in 6 months, plus a mountain of research, cold calls, physical drop ins (to every PR firm in Perth) and a lot of putting myself out there to work my professional network before, finally, I got a phone call that said

“a business I know is looking for someone and I think you could fit quite well…”, which led to my first role.

What’s really interesting is that the very same day I had 2 more companies call to set up an interview. So all that work eventually paid off.

Why am I sharing this?

Because having gone through this journey myself, understanding the challenges young people face starting their careers, I’m extremely mindful of the importance of the right amount of support to get things moving, as well as knowing that sometimes what you want to hear is different to what you need to hear.

And that’s the premise of everything we do at Performance Education. Our whole purpose is really to help bridge that gap between study and employment and if you’re a graduate taking those first steps to finding your dream role but struggling, get in touch with us now to see if we can help you.

You don’t have to do it all alone… 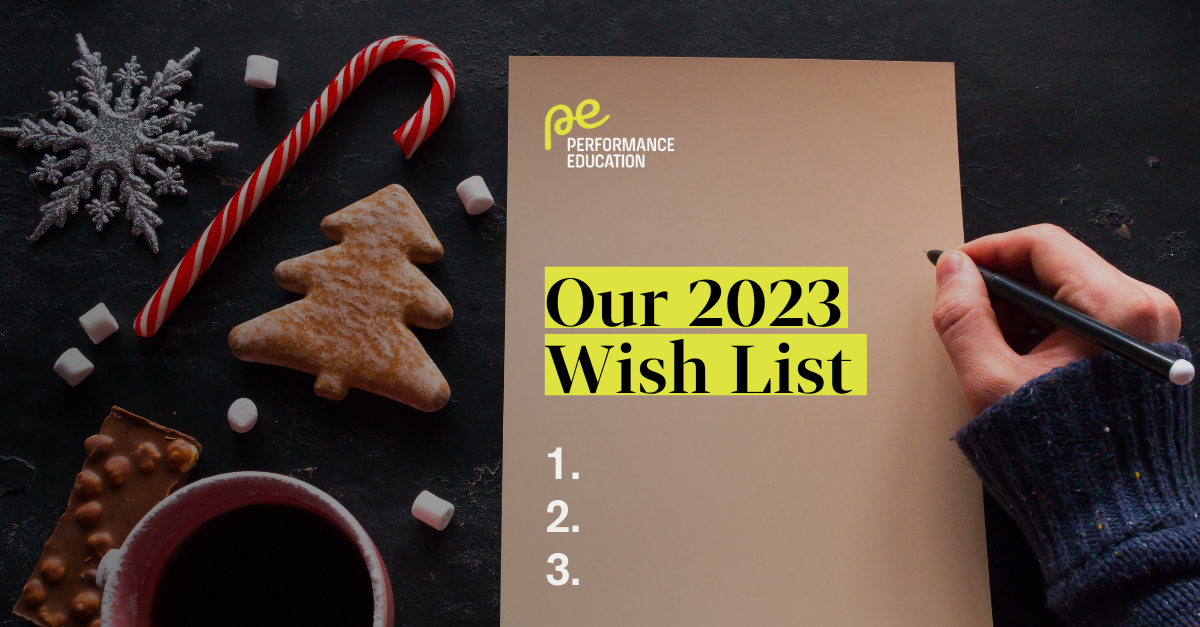 A New Year’s Wish List for Employability   There’s no getting away from the fact that the past 3 years have been challenging for the international higher education sector.  We had most of the country in lockdown for months at a time and during that whole time the border was closed, meaning we had virtually 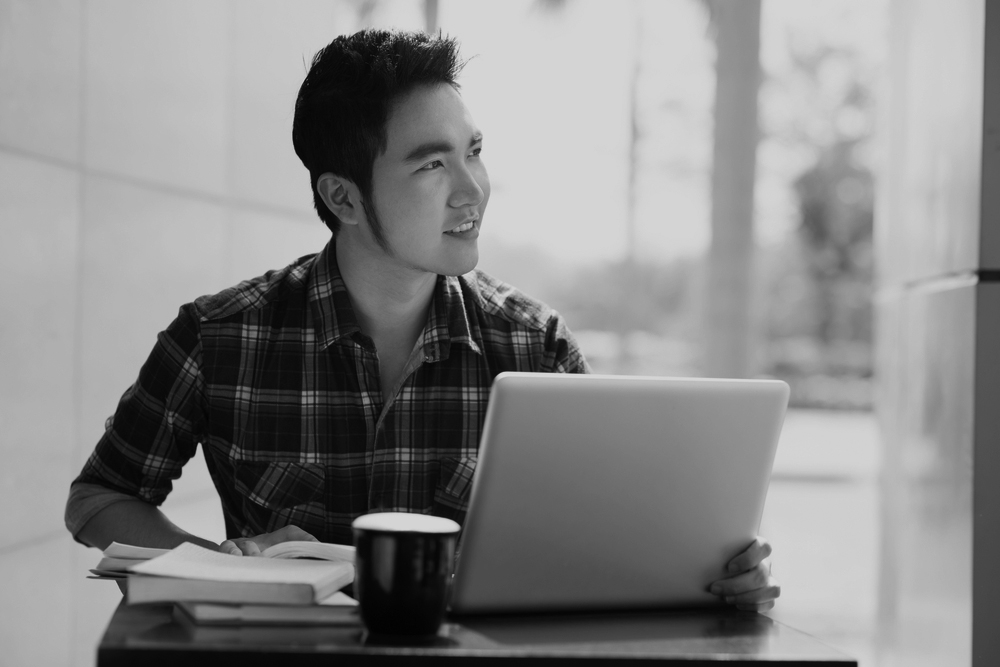 How To Be More Successful In Your Job Search

Are you a recent graduate and struggling to find a good job?   You are not alone. I had a quick look on LinkedIn today before I started writing this article, and I found one graduate job advertisement from Amazon Web Services (AWS) which received 383 applications within 8 days. Just imagine the level of 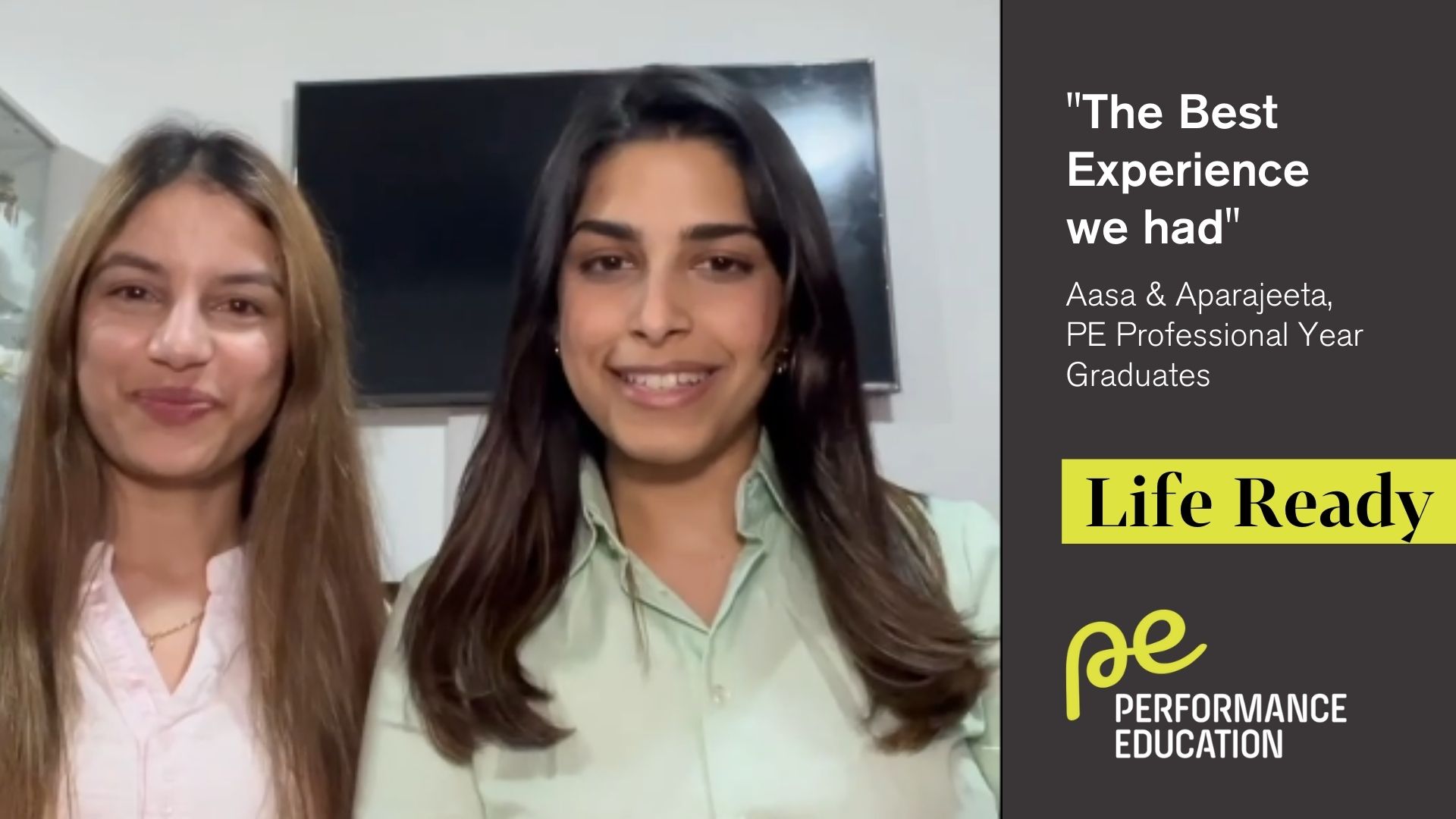